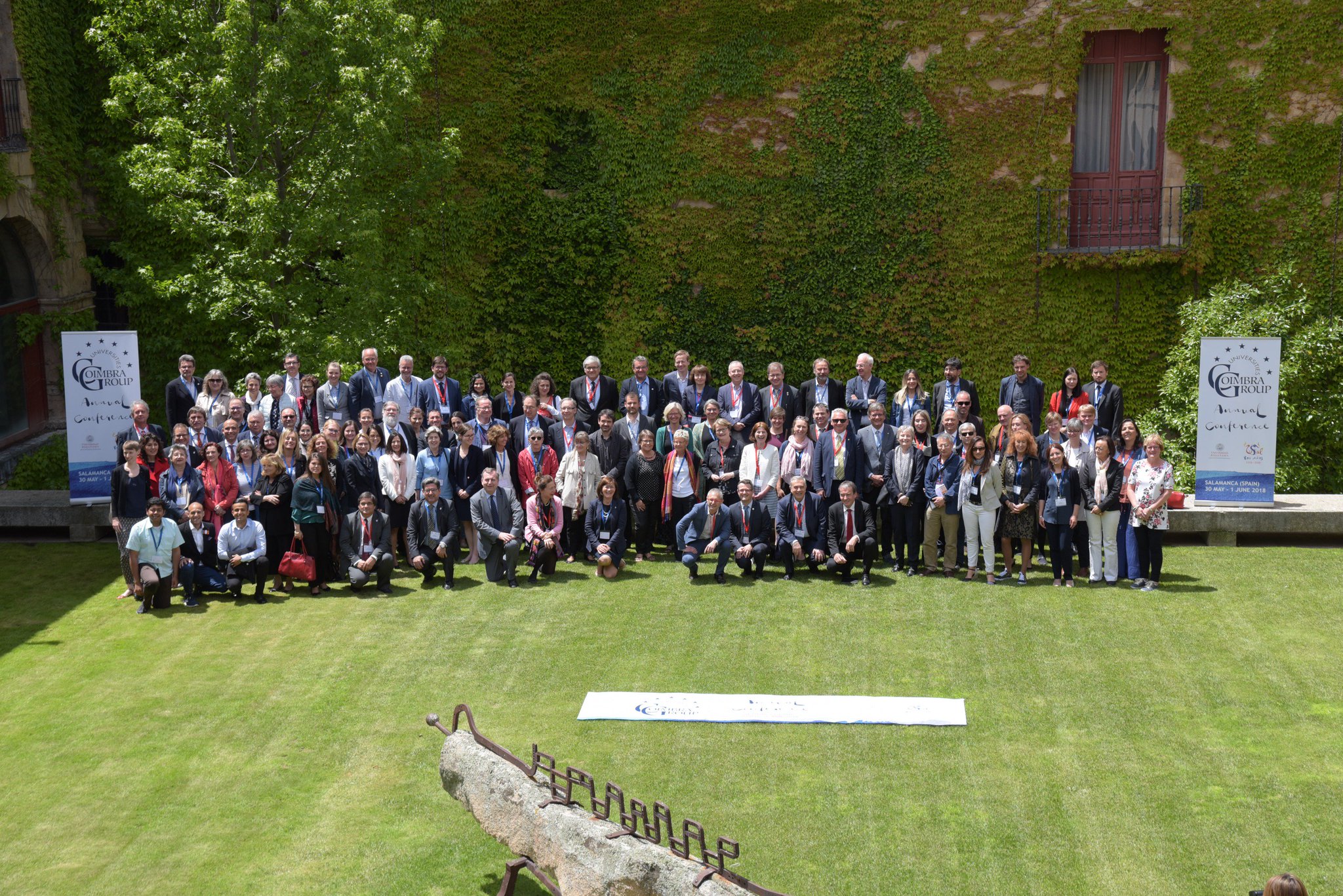 Many of us met earlier this month in the city of Salamanca for the very fruitful and successful 2018 Coimbra Group Annual Conference, where we also celebrated the 800th anniversary of our member, the University of Salamanca.

The Hospedería Fonseca hosted the event that gathered around 250 participants from our member universities. As part of the event, the Public Conference “Looking to the future, learning from the past” was also a big success, with the contribution of guest speakers Rosi Braidotti and Lesley Wilson. 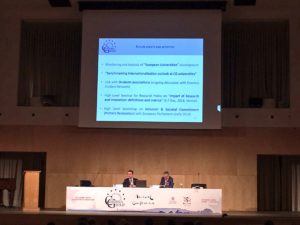 Two new members were elected to the Coimbra Group Executive Board: Prof. Dorota Malec (Kraków) and Prof. Efrem Yildiz Sadak (Salamanca). One seat became vacant as Professor Henri Luchian came to the end of his second four-year term in office and the second vacancy follows a decision of the Executive Board to enlarge the number of members by opening a ninth seat for a first four-year term. The decision was based on the work load shared by the present Board members following the increased network activities and number of member universities, and on a wish to increase the gender and geographical diversity within the Executive Board. The 2018 Laureate of the Arenberg-Coimbra Group Prize for Erasmus Student, Arnab Dutta received his Prize from the Duke of Arenberg. From the University of Göttingen (Germany) Mr Dutta spent his 5-month Erasmus exchange as part of his Erasmus Mundus Euroculture Master programme at the Rijksuniversiteit Groningen in The Netherlands in the year 2016. 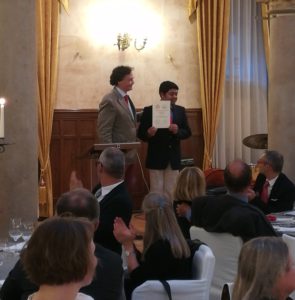 The new website and newsletter were also presented on the occasion, as part of the recent Coimbra Group communication strategy, which aims at improving the communication channels to the external community but also within the structures of the Coimbra Group. We have also developed a new privacy policy, to comply with the General Data Protection Regulation (GDPR) 2016/679.We hope you appreciate the changes and look forward to hearing your suggestions for continuous improvement.

You can find the highlights of the annual conference also on twitter, searching for the hashtag: #CoimbraGroup2018.

We would again like to take this opportunity to thank all the delegates and member universities present at this annual event and look forward to meeting you all again in Krakow 2019!