The Coimbra Group is one of the 50 higher education networks, associations and organisations (signatures still being added) endorsing the joint urgent appeal led by the Scholars at Risk Network to European Governments and EU institutions, on behalf of Afghanistan’s scholars, students and civil society actors.

“The eroding situation in Afghanistan poses a threat not only to the lives of our colleagues still in Afghanistan, but to the future of that country. The moral leadership of the European Union including its commitment to human rights, rule-of-law, and multilateralism, is needed now more than ever, and it is imperative to see those commitments put into practice at this time of crisis. The European higher education community is ready to do its part, but we need your help.”

In the document, we urge European governments and EU institutions to take immediate action to secure the lives and careers of Afghanistan’s scholars, students, and civil society actors. 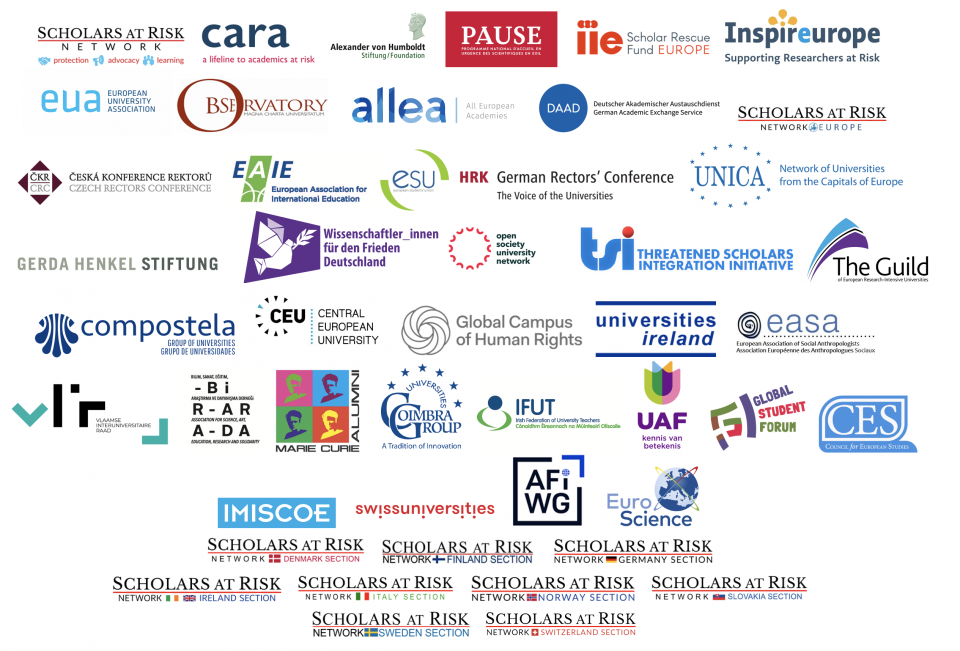