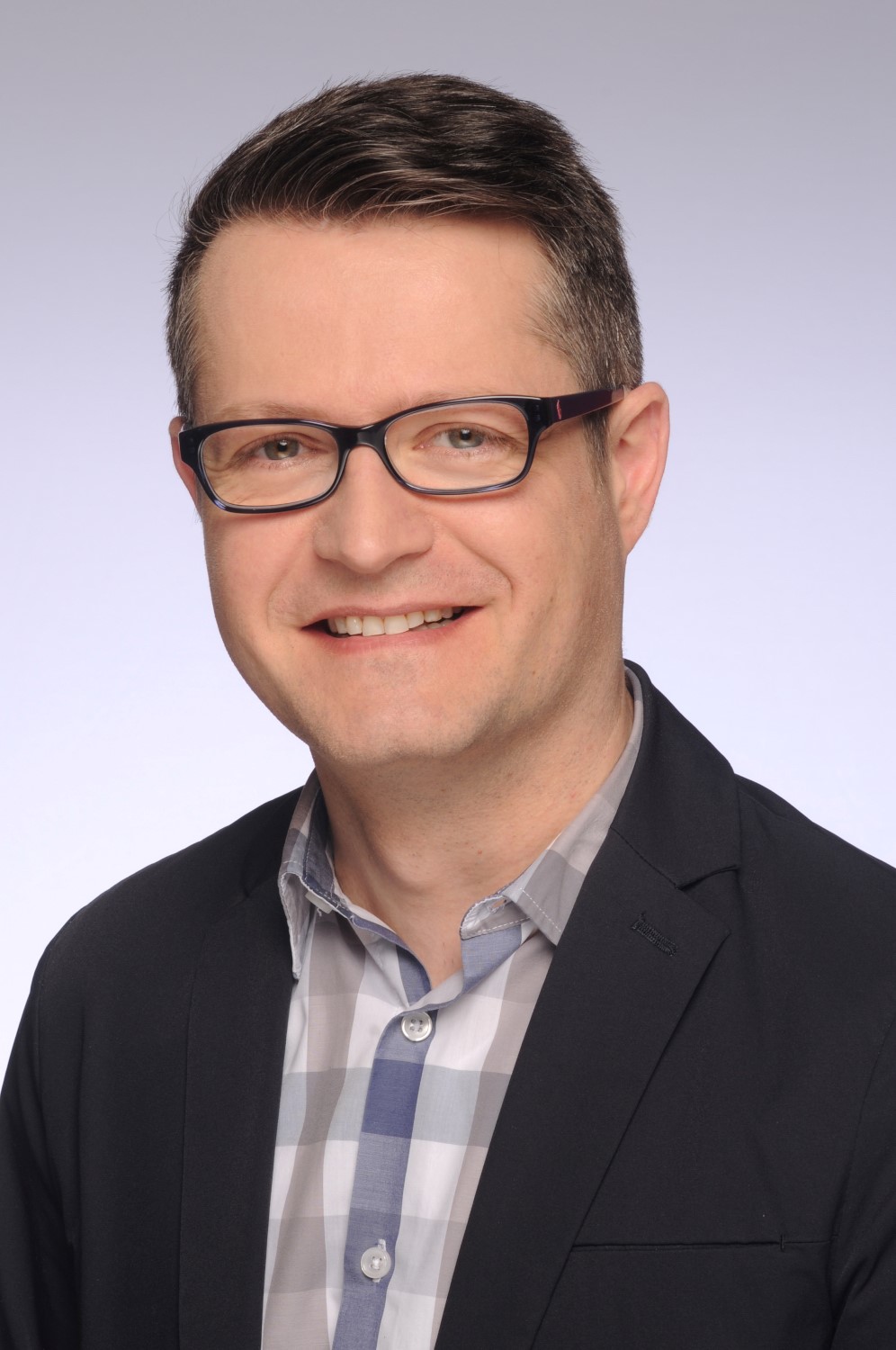 Ludovic Thilly is Full Professor at the University of Poitiers. Since 2012, he is Executive Vice-Rector in charge of European affairs. Member of the Executive Board since 2015, he was elected Chair in June 2017 and re-elected in June 2020.
Ludovic Thilly is a Physicist and works on the deformation mechanisms of (nano-) materials. He has co-authored 70 publications in international peer-reviewed journals (incl. 4 book chapters) and given 50 invited lectures at international conferences and institutions. 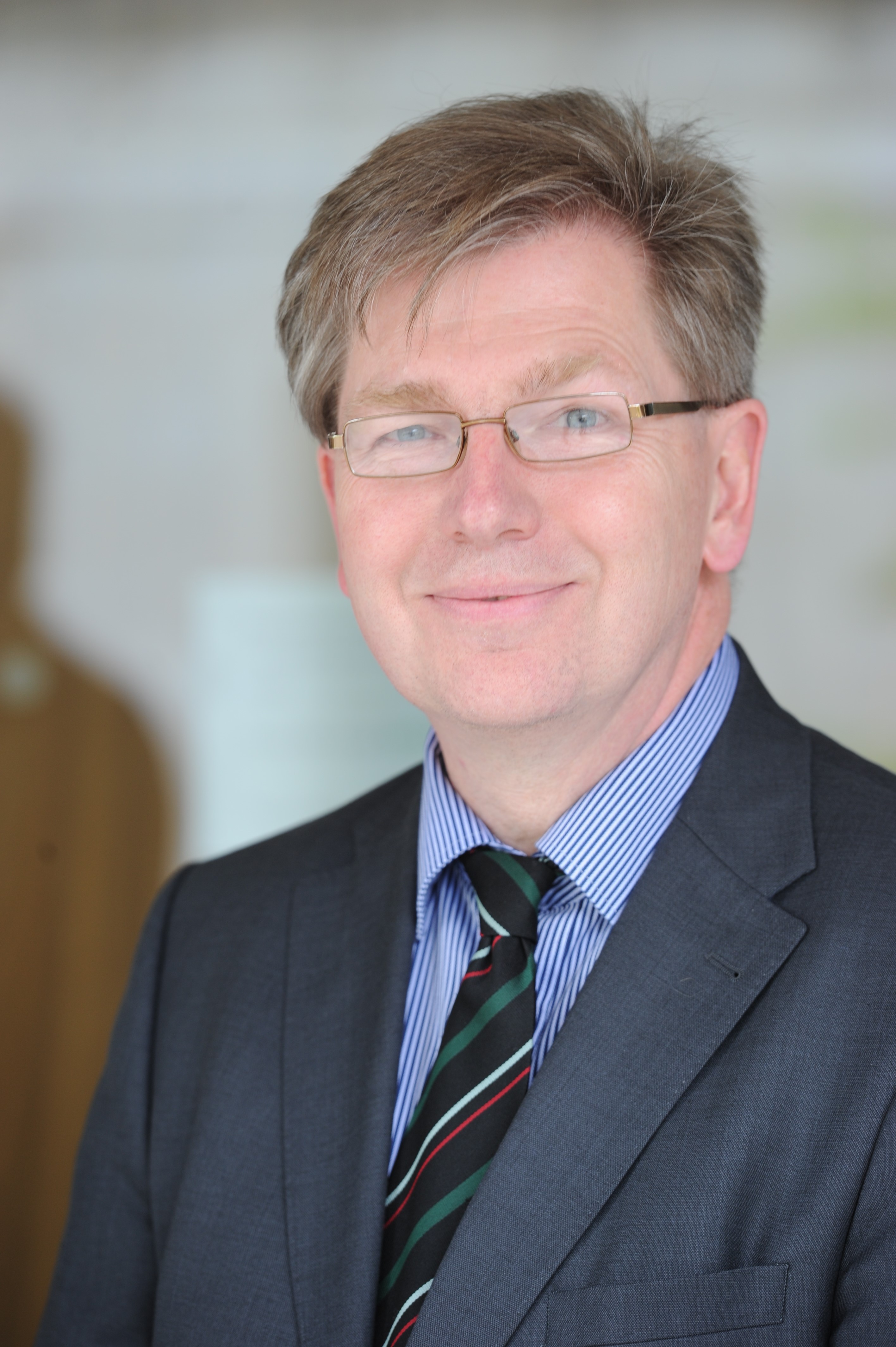 Jürgen Barkhoff is currently Vice-Provost, Chief Academic Officer and Deputy President of Trinity College, The University of Dublin. A Professor of German, he teaches German literature and German and European Cultural History from 1750 to the present. Prof Barkhoff formerly held the following positions at Trinity College: Head of School of the School of Languages, Literatures and Cultural Studies (2015-2018), Director of the Trinity Long Room Hub Arts & Humanities Research Institute (2012-2015), Registrar with responsibility for International Relations (2007-2011) and Director of the Centre for European Studies (2002-2005). Member of the Executive Board since 2013, he was elected Vice-Chair in June 2017 and re-elected in June 2020. 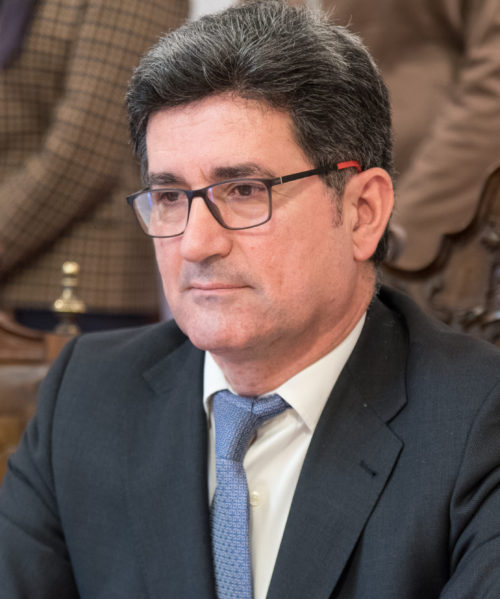 Efrem Yildiz Sadak is Vice-Rector for International Relations of the University of Salamanca, a Full Professor at the Faculty of Philology, Department of Hebrew and Aramaic Studies, specialised in Aramaic history, language and literature. He is a committee member of several scientific journals, the (co-)author of books and articles in journals on Aramaic language, literature, history and culture of the Aramaic-speaking peoples. Prof. Yildiz has been Vice-Dean of International Relations and Institutional Erasmus Coordinator (2004-2011) at the Faculty of Philology and is a member of the Commission of the Degree in Hebrew and Aramaic Studies. 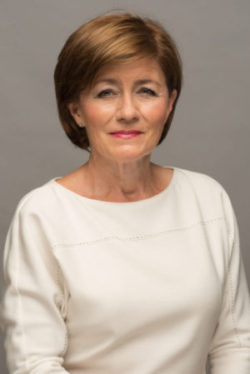 Dorota Malec is the Jagiellonian University Vice-Rector for university development, a lawyer, professor of jurisprudence, and former vice-dean of the JU Faculty of Law and Administration (2008-2016). She chairs the JU Department of Administrative History and JU Text Publishing Unit. She is a member of the International Affairs Committee of the Conference of Rectors in Poland, and former Disciplinary Spokesperson of the General Council of Higher Education. She teaches and publishes in legal history, history of administration, law codification and is the author and co-author of about 160 publications. 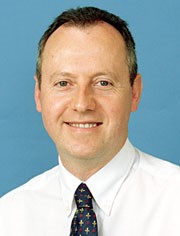 Daniel Donoghue is Professor in the Department of Geography, Co-director of Durham University Institute for Data Science at Durham University. He recently served as University Dean for Internationalisation and as Deputy Head of Faculty in the Faculty of Social Sciences & Health. He has published over 100 articles and books and pursued research in the field of deforestation and forest degradation, land use change and archaeology. In 2009 he shared the Talbert Abrams and the ERDAS awards for the best paper in remote sensing from ASPRS, and in 2012 was awarded the President’s Prize by the Remote Sensing and Photogrammetry Society. 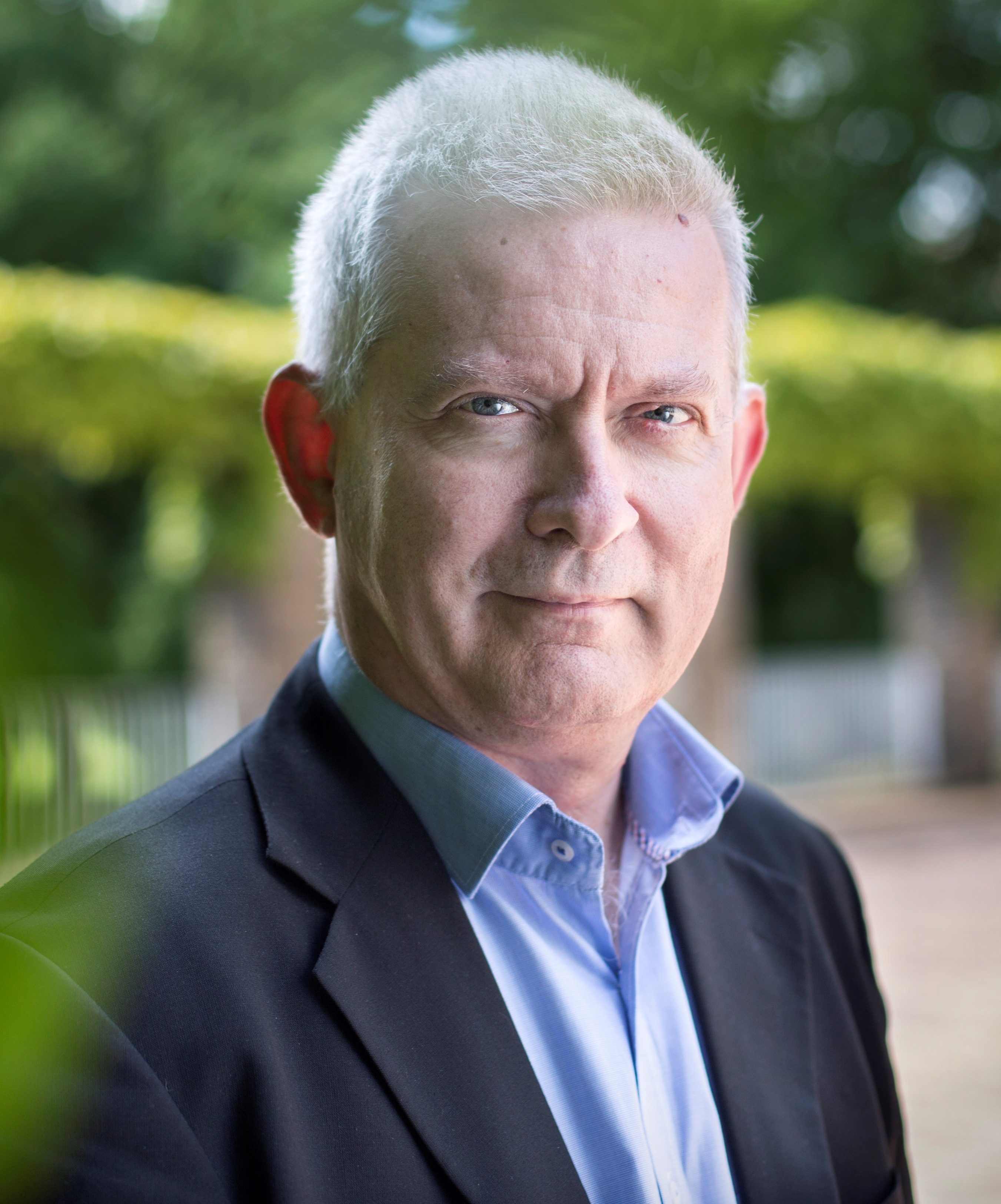 Johnny Laursen is Dean at the Faculty of Arts & Humanities and member of the senior management at Aarhus University. He received his PhD in 1992, and has since published on contemporary European history.  Johnny Laursen is a contemporary historian, and was a member of the Danish parliamentary commission to investigate Denmark’s intelligence service and political extremism during the Cold War. He is the national expert for Denmark on the programme committee for Horizon 2020, societal challenge 6, and chair of the board of the Danish Institute for International Studies. 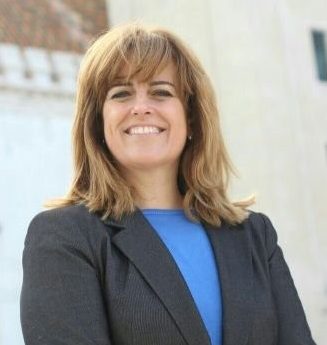 Cláudia Cavadas is Vice-Rector for Research, Director of the Institute for Interdisciplinary Research and Professor at the Faculty of Pharmacy of the University of Coimbra. Member of the Executive Board since 2019.
Cláudia Cavadas works on the field of aging and neuroendocrinology and is co-author of around 70 publications in international peer-reviewed journals. She was the elected President of the Portuguese Society of Pharmacology. 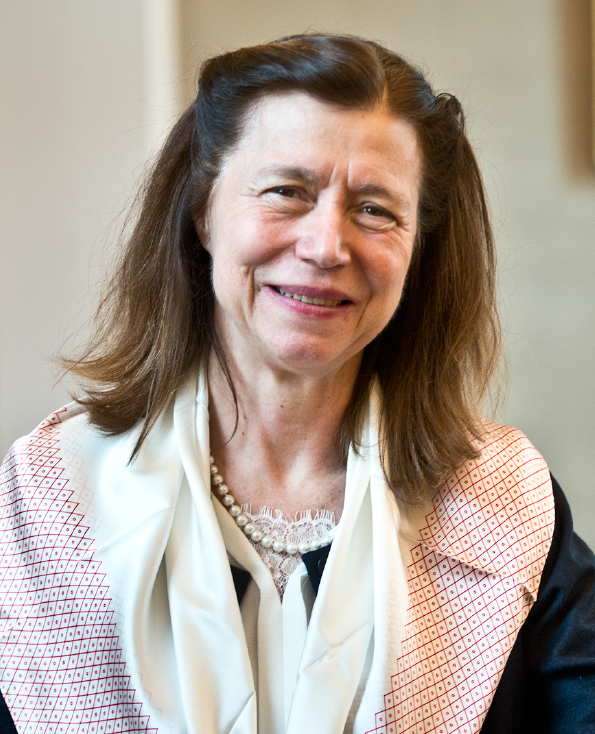 Lenka Rovná is a Jean Monnet Chair Ad Personam and three times the bearer of Jean Monnet Centre of Excellence in European Studies at Charles University. She is Vice-Rector at the Charles University for European Affairs and a Professor at the Department of European Studies, Faculty of Social Sciences. She is publishing and teaching in the field of European Politics and British History and Politics. She is a member of the Executive Board of Coimbra Group, member of Steering Committee and Academic Council of Europaeum, and a member of Marie Skłodowska-Curie actions’ Advisory Group at the EC. 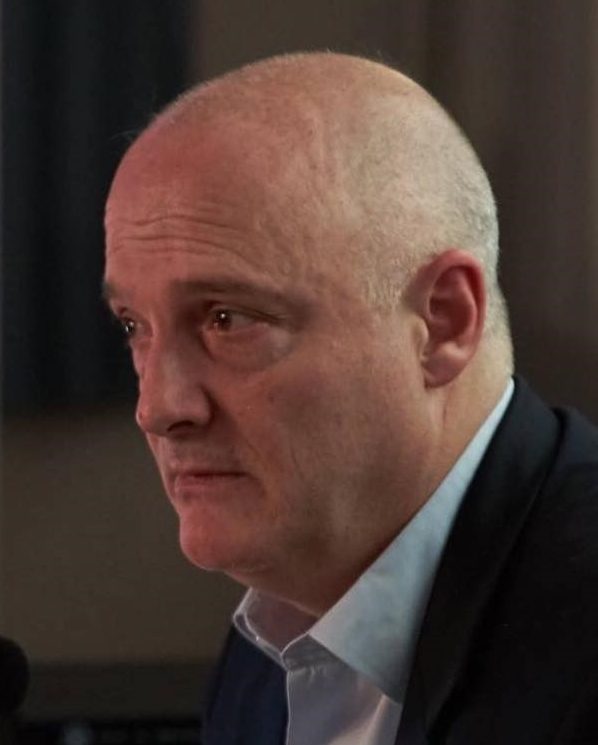 Luca Verzichelli is a professor of Political Science at the University of Siena. PhD in Political Science (University of Florence) and studies in Heidelberg, Colchester and Columbia University. He is the former Dean of the Faculty of Social Sciences, and is currently the Delegate of the Rector for International Studies. He is a member of the Executive Committee of the European Consortium for Political Research (2012-2018). He is the author/editor of 17 books and has published 35 articles in peer-reviewed journals and 63 chapters in edited books. 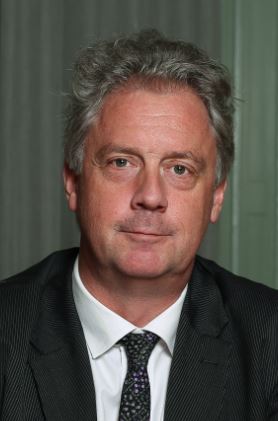