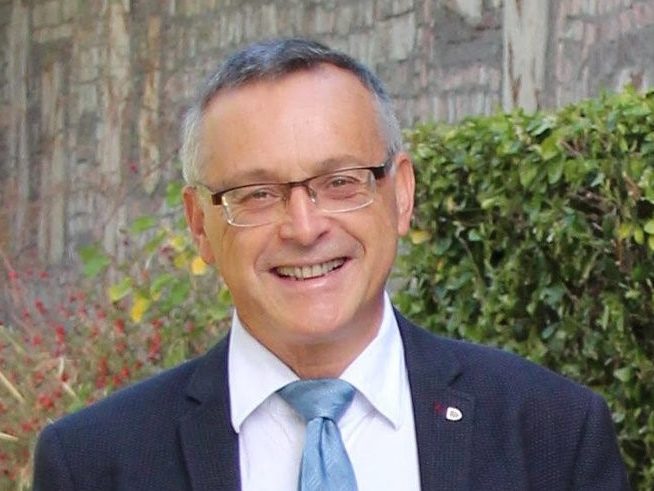 Patrick Gilli has been President of the University Paul-Valéry Montpellier 3 since May 2016. A Professor of Medieval history, he graduated from École normale supérieure (Saint-Cloud), holds a post-graduate degree from Paris-Ouest-Nanterre-la-Défense University and a PhD from Paris 4 University.
After three years at the French School in Rome, he joined Paul-Valéry Montpellier 3 University in 1996. From 2002 to 2008 he headed the University Service for Continuing Education, was a member of the University Governing Board from 2006 to 2008 and the University’s Vice-president for Research from 2008 to 2016.
Patrick Gilli is a member of the French National Council of Universities, and High Council for the Evaluation of Research and Higher Education. He is on the Scientific board of the French School in Rome.
A specialist of Western Medieval History, he has published extensively on Medieval and Renaissance Italy, with a special focus on doctrinal constructions of authority and power, and relations between intellectuals and the political elites.